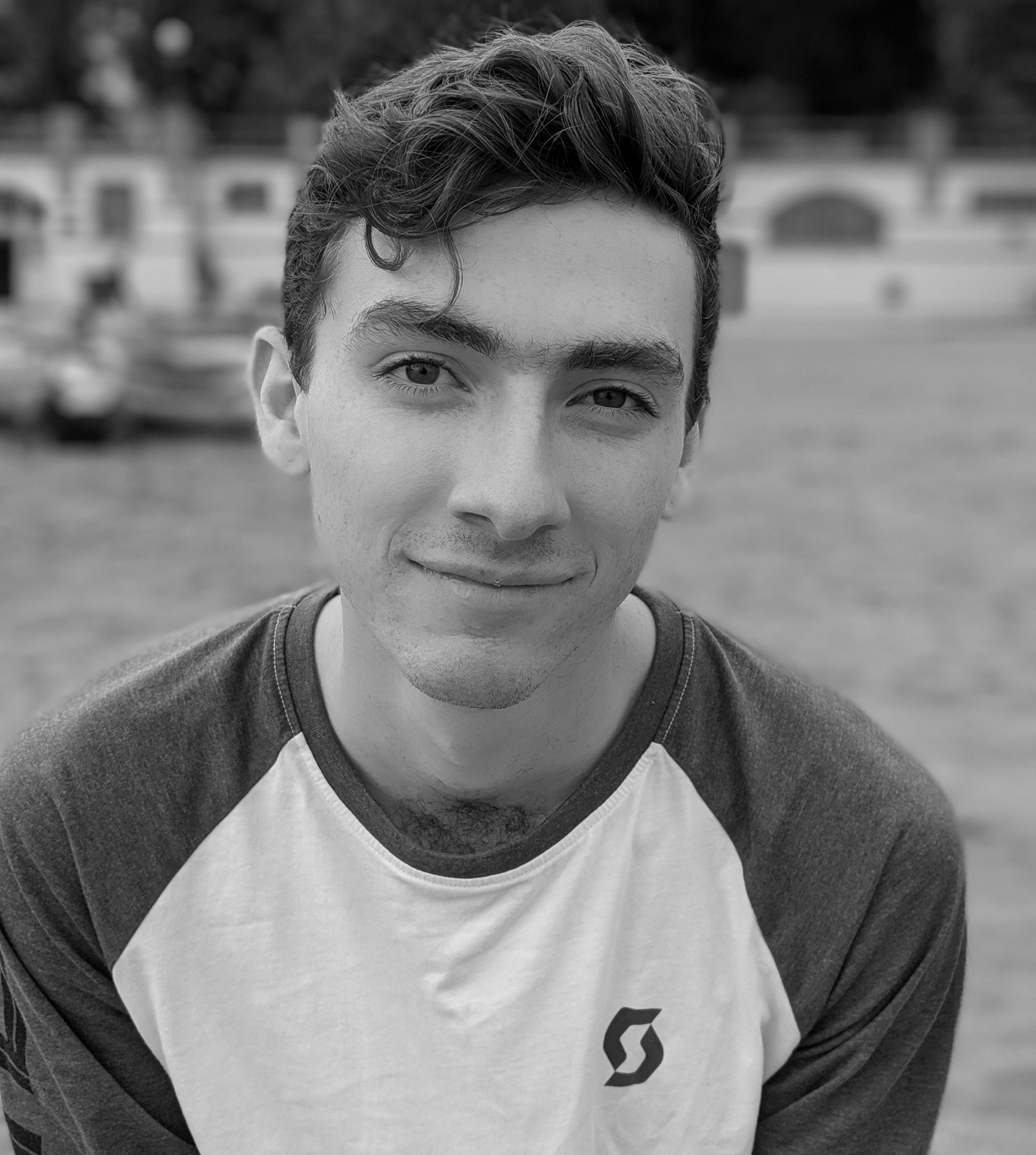 Hailing from Kamloops, BC, Terry graduated at the top of his class from the BCIT Television and Film Production program in 2019.

He first joined the Sherpa team as an intern. But after a few months of kicking ass, taking names and solving extremely technical problems around the office, we moved him into a paid position.

He’d probably never tell you this, but he’s a scratch golfer whose flawless golf swing could’ve propelled him into an athletic scholarship.

But no, he’s chosen a career in film. And we count ourselves lucky to have his skill set around the office.