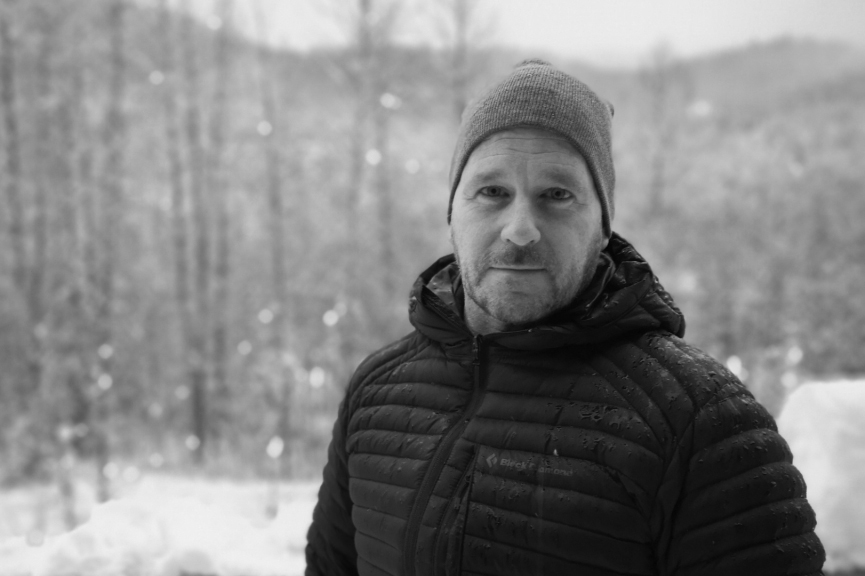 Ryan has worked for over 25 years in the film and television industry and has worked on over 30 productions for a variety of world -renowned companies such as Disney, Lionsgate, Discovery, NatGeo, FOX, NBC, NBC and many others.

He has worked on virtually every kind of film project from big budget feature films, to scripted & non-scripted TV series, commercials, and even a stop motion animation project.

Ryan has spent the majority of his professional career as a post production supervisor and he’s found the perfect fit with Sherpas Cinema, combining his love of snowboarding, skiing, hiking, & the outdoors, with his career in film.