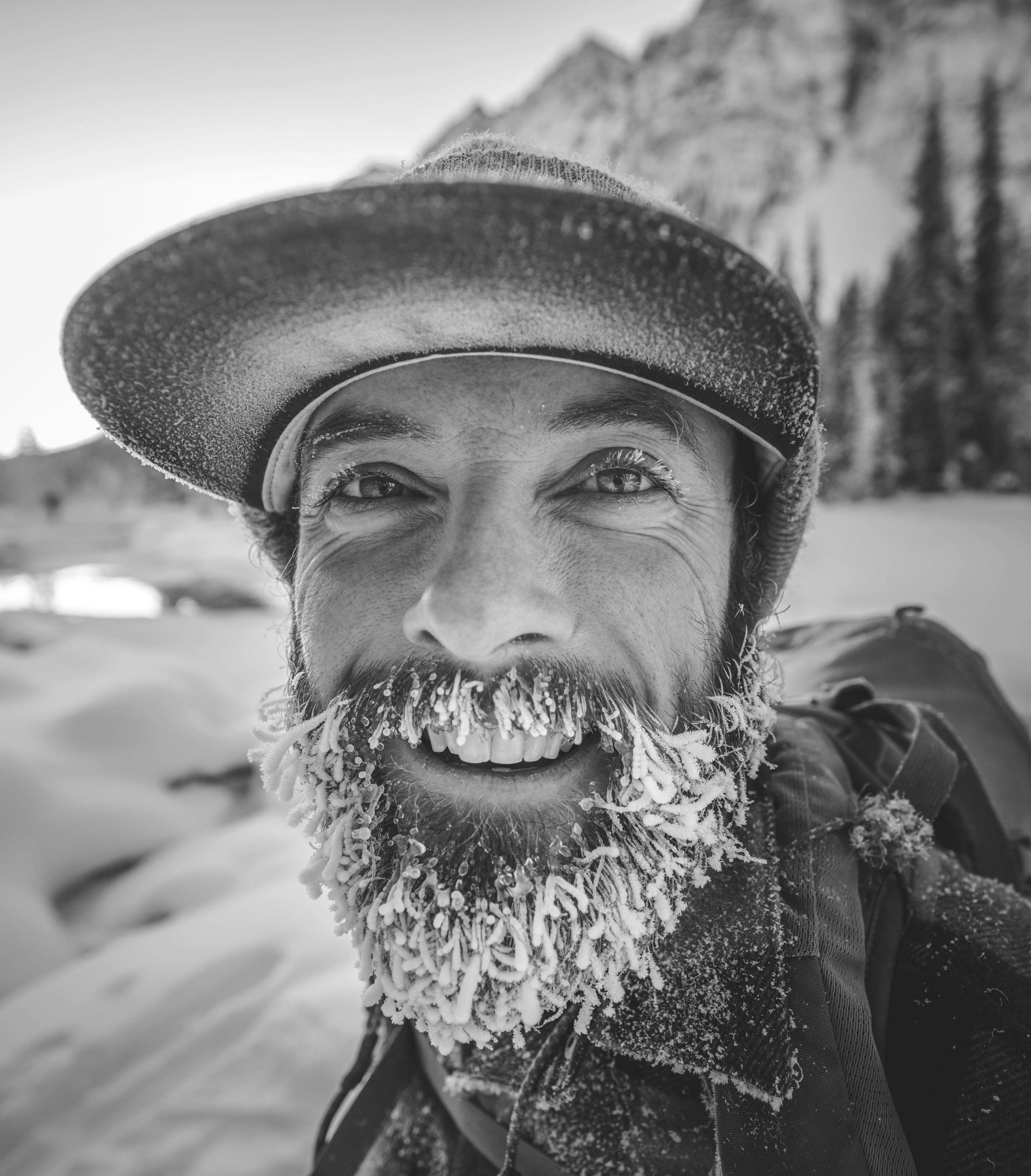 “Quigs” is a man of many men. He’s as skilled in the field as he is in the edit bay. And he’s always cool, calm and collected, even when things get hectic on the job.

Hailing from Kenora, Ontario, he moved out west straight after high school and immersed himself in Alberta’s Rocky Mountains, where he still resides today.

In 2010, he was awarded a three-year editing internship at the Banff Centre (which is where we first crossed paths).

After that, he took on as much work as he could on conservation and environmental films, doing whatever it took to get on projects that were trying to make the world a better place.

“For me, it’s 100% about the planet and our humanity,” he says. “We often get asked to work in the most remote, breathtaking places. And it’s from those places that I feel we can really make a difference behind the lens.”

The nicest damn guy you’ll ever meet, Sherpas Cinema is proud to call him one of our own.

Also, he’s the only crew member aside from Mossop who can grow a full beard. //