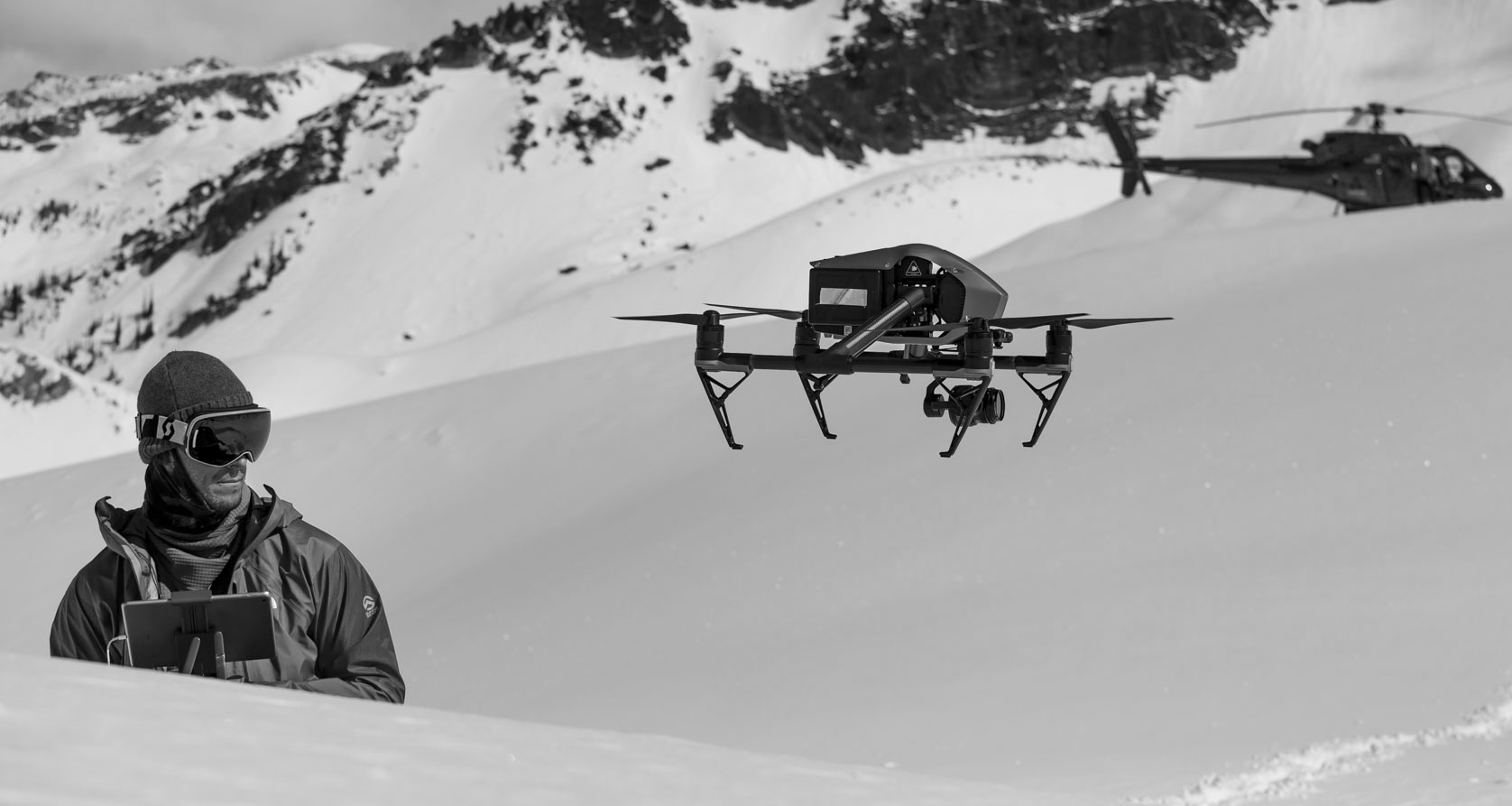 A man of many talents, Jamie’s camera skills are second to none. He’s got a unique eye and it comes through in everything he shoots.

He’s also a masterful drone operator, a badass editor, and a world-class jimmy rigger. Basically, he’s a human swiss army knife that brings an incredible range of expertise to both the field and the edit bay.

A graduate of the Visual Arts program from UVic, he was one of the Principal Cinematographers for the “Seeking Nirvana” movies, his work has been accepted many a film festival.

More importantly, he loves this job.

In the last couple years, he’s joined us on shoots from Alberta to Pakistan, and just about anywhere in between.

His first gig was making music videos living on the road for Atlantic Records, doing the ‘Almost Famous’ thing.

He currently lives with his wife in Nelson, BC.