Springtime festivities with The North Face

This spring, Sherpas Cinema marched to the beat of a slightly different drum.  While we normally sack up for arduous yet rewarding ski touring accessed film trips high on the ice fields, this year we played around in the park and pipe at Whistler Blackcomb.  Interestingly enough, it was pretty much just as difficult.

First off, we teamed up with The North Face and US Snowboard team prodigy, Benji Farrow, spending two weeks on and off in the half pipe on Blackcomb.  With an ambitious pipe seggy in the works chalk full of camera trickery, the low lying fog and rain stymied complete success to say the least. A little meat left on the bone on that one. 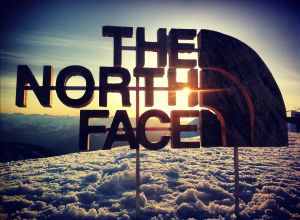 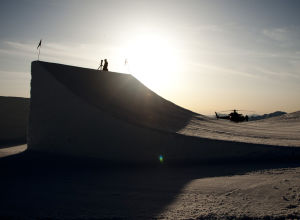 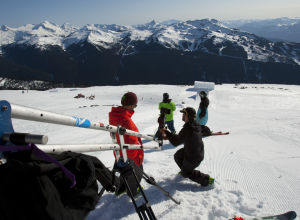 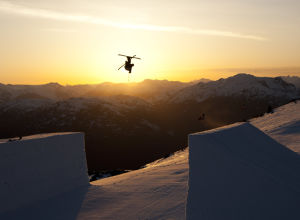 But we paid our dues in the fog pipe as the following week dawned blue and we ventured upward to 7th Heaven to hit and film the most badass jump ever built.  Hats off to the WB Parks crew for creating such a masterpiece.  With Tom Wallisch, Benji Farrow, Mike Riddle and Johnny Collinson, we sessioned two solid evenings ’till dark.  Triple corks from Benji and Tom, mad style from Riddle, and Johnny, who’s normally a big mountain pow shredder, laid out three ridiculous 120ft double backies…. he rode at least one out on his face!

Amongst all the madness, we also squeezed in a promo for The North Face with Johnny Collinson and snowboarder Ross Baker up behind Mt Currie. Pow in May, we’ll take it! Back down to the valley and mountain bike shredder Mike Hopkins stopped by to build out a vid for The North Face sales meeting. Crazy, an insanely busy few weeks but loads of fun with the crew from The North Face, Factory Design Labs, and our friends at Whistler Blackcomb.  Thanks so much to everyone for your hard work and great times.