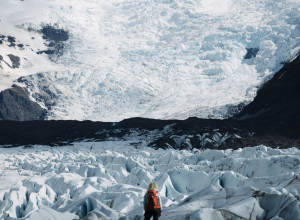 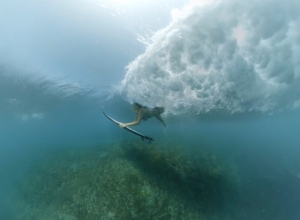 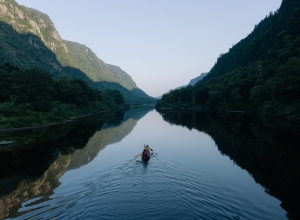 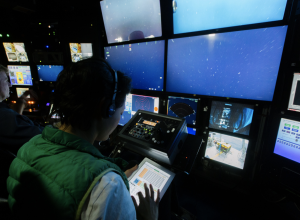 Over the course of the last two years, The Sherpas are incredibly honoured to have worked with National Geographic, Google, YouTube and four of the most amazing humans we’ve ever met. The end result is ‘Into Water’, a collection of four Virtual Reality episodes that follow four National Geographic explorers whose work is based on one of our planet’s greatest miracles: water.

We’ve been working in Immersive Media for the last few years now, and the technology is getting better every day. As a viewer, if you watch these episodes through your phone, the YouTube app will give you the 360 experience. But if you’re looking for the true 3-Dimensional VR experience, hit up YouTube VR on the Oculus Go headset. 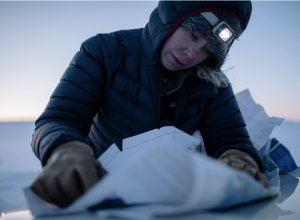 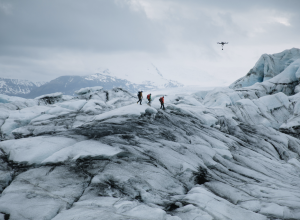 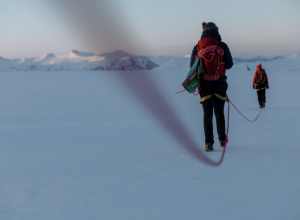 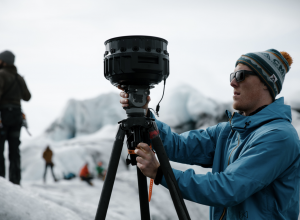 Episode 1 takes place in Iceland, and  follows M Jackson, a PhD Glaciologist who has found a way to bridge the gap between scientific data collection and real human beings.

“If there is one thing that my work continues to show me it’s that ice influences us just as much as we influence ice,” she explains. “What happens to ice, happens to us.” 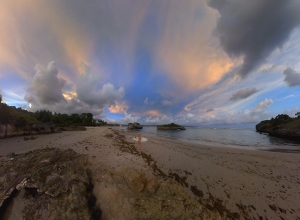 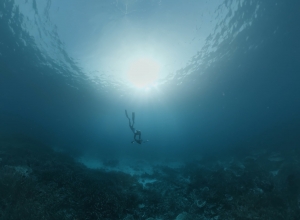 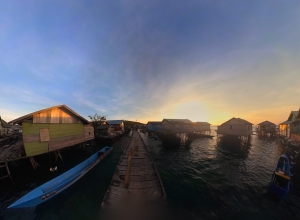 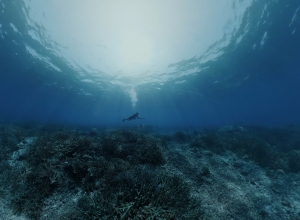 For the second episode, we had the privilege of working with Shannon Switzer Swanson, a marine social ecologist whose work takes her into the traditional fishing villages of Indonesia’s Banggai Archipelago. Her intimate relationship with those fishing communities allows her to explore the complexity of their relationship with the sea, and how those relationships affect the health of the local marine ecosystems.
Shannon’s also a surfer, a pastime that enriches her powerful connection to the ocean. 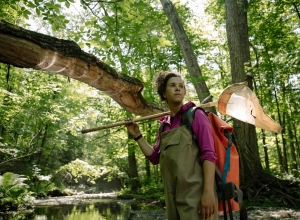 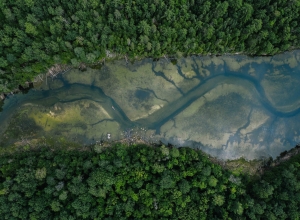 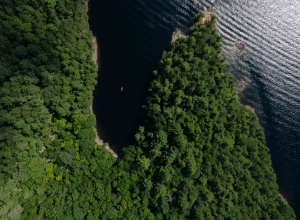 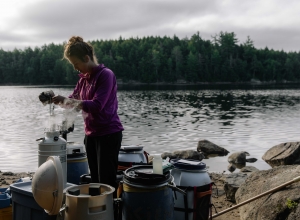 The third episode follows Dalal Hanna, a Freshwater Ecologist, through the stunningly beautiful rivers and lakes of Quebec. The health of these ecosystems represents the current state of our planet, and Dalal’s work provides crucial information about how human activity is impacting the bodies of water upon which our survival is so dependent. “To protect fresh water is to protect life,” says Dalal. 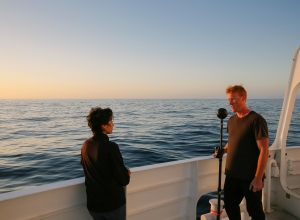 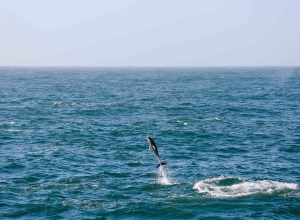 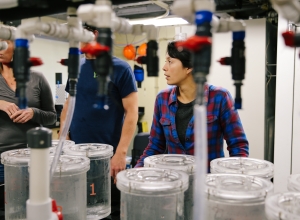 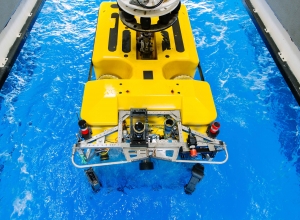 The fourth episode follows the work of Kakani Katija, the lead engineer at the world-renowned Monterey Bay Aquarium Research Institute (MBARI). “The ocean’s midwaters are one of the least-explored places on earth, full of creatures that defy imagination,” says Kakani.

Those waters are home to massive jellyfish, otherworldly worms, Giant Larvaceans, Vampire Squids and countless other species that look like they’d be right at home in outerspace, but are actually just a few thousand metres below the surface of the ocean. “We have better maps of the moon and mars than we do of our seas,” explains Kakani.