Into the Mind | Updates from Around the World

Less than a month since Into the Mind’s release and already theatres across six different continents have overflowed with viewers eager to see the film. Reports from successful premieres around the world have been rolling from Alaska to Kathmandu and everywhere in between.  We are thrilled to share what audiences all over the world have to say: 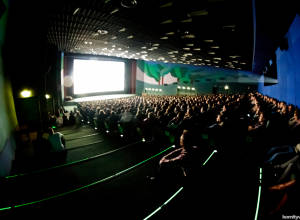 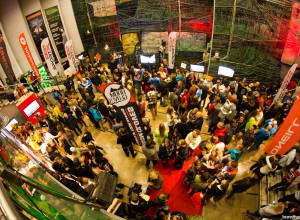 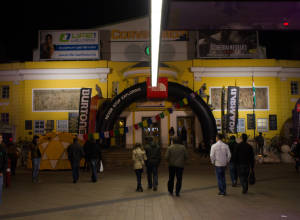 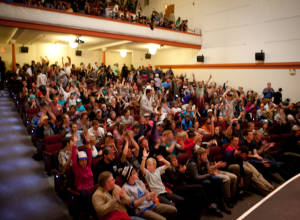 “Far from your average ski movie it is obvious from the outset why Into The Mind has won so many awards. Each segment unique, but adding to the overall philosophical effect it is hard not to feel whilst watching Sherpas latest masterpiece. Into the Mind is one to remember and well worth the two year wait.”
-Emily Millns, Sub Zero Events, London, UK 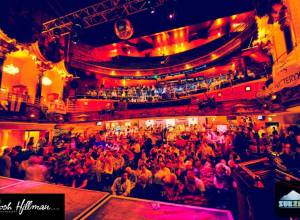 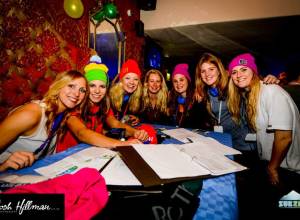 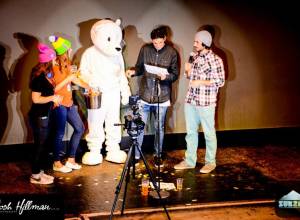 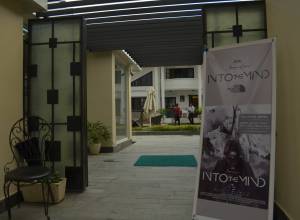 “A visual feast that has you engaged on multiple levels. Be careful as moments of your life will now become the film”
-Leah Evans,  Director of Girls Do Ski, Revelstoke, British Columbia

” For me, ITM is actually one of the greatest ski movies ever, where cinematography has been put to levels that will be hard to match for other producing companies for many years. Sherpas seem to understand that sport movies of tomorrow are going to be much more about visual aspect than actual numbers of rotations and radness of skied lines.” 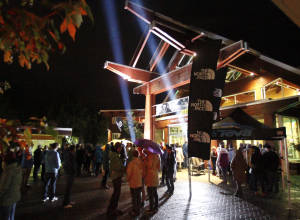 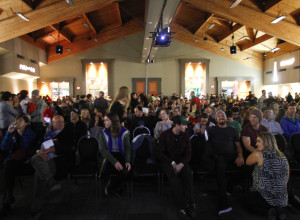 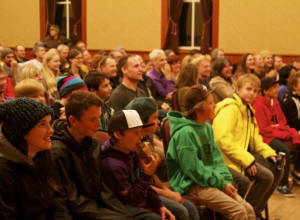 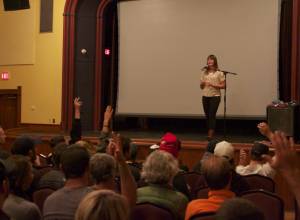 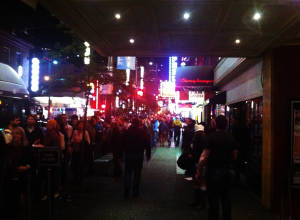 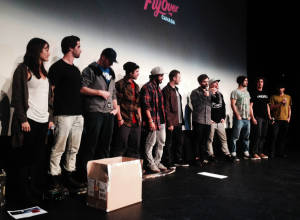 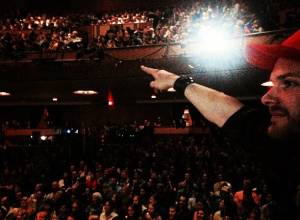 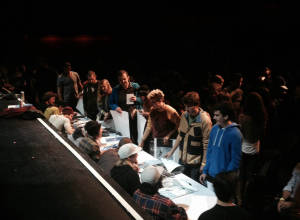 “This film ROCKED!!! There was something for everyone (except Telemark skiers…)and the cinematography was unbelievable.  Unlike many others, this movie actually told a story – “Into The Mind” is the perfect title.  Instead of using a lot of filler material consisting of subpar skiing, this film packed in more amazing skiing and mountain life than you would think could fit into the timeframe… Definitely a huge step up from the already good All.I.Can.”
-Ira Edwards, Anchorage, Alaska 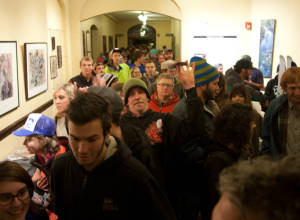 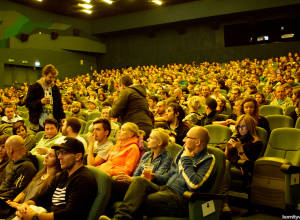 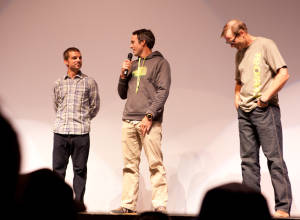 With close to 300 tour stops on our schedule the film still has a long way to go before it is put to rest… In honour of it’s journey we are giving away another day of heliskiing at Eagle Pass to our Instagram followers! Post your best Into the Mind Premiere shot from anywhere around the world and let us know what you think of the film. Don’t forget to tag @Sherpascinema @Eaglepassheliskiing #intothemind #heliskiforfree to win! 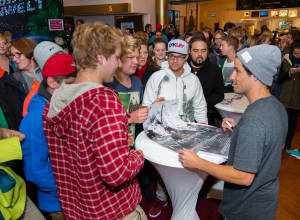 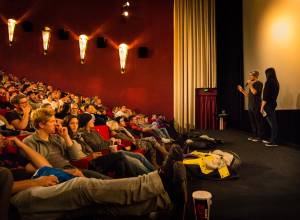 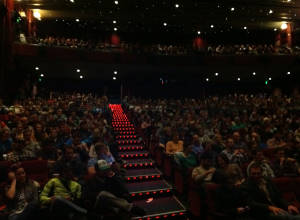 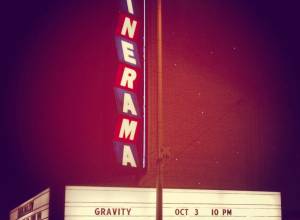