Into the Mind | Nepal Vision Quest

Just over a year ago Sherpas director Dave Mossop, Camp4 Collective director Renan Ozturk and Rory Bushfield travelled to Nepal to film for Into the Mind. They were on the quest to capture clouds and timelapses, nurse their affinity for complex shots and bask in the grandeur of the Himalayan peaks.

Due to poor weather the trip started off much differently than they expected. Forced to dive into the deep folds of the culture- Mossop and the crew experienced some of the most inspiring moments in their lives. Overflowing with creative tenacity Dave and Renan worked  to capture intimate moments with locals performing sacred rituals. These dark and quiet moments fortuitously became integral parts of the film.

Shortly after his return Dave said: “When you’re traveling to the Himalaya you’re thinking about seeing huge mountains, but what turned out being even more powerful was the culture.  I am now certain that long-distance heavy-load carrying should be an Olympic sport, because if it was Nepal would redefine humanities’ perception of fitness, and bring home some gold.  A 100kg load at sea level is insane, but at 19,000ft it’s just ridiculous.  My mind was completely blown by their physical fitness, but equally inspired by their humble nature, kind mannerisms, and spiritual connectedness to the mountains.  They are true mountain people, and all of us who love mountains can learn something from their way of life.”

With each segment of Into the Mind branching out as it’s own unique story- the images captured in Nepal form the nucleus of the tale and ultimately link together the various segments of the film. This Behind the Scenes piece on the Nepal Vision Quest tells the story of the trip and reveals the passion, history and magic that gave way to some of the most powerful moments of Into the Mind. 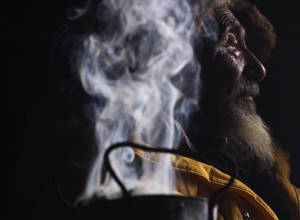 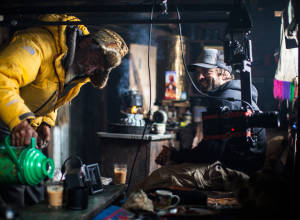 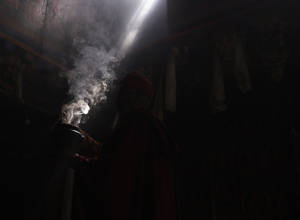 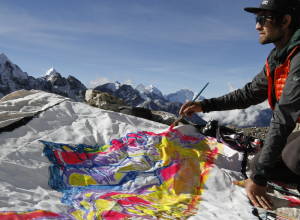 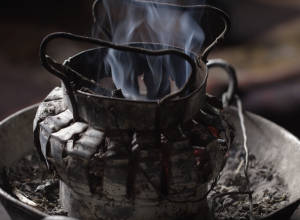 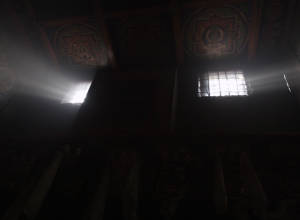 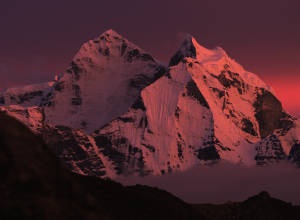 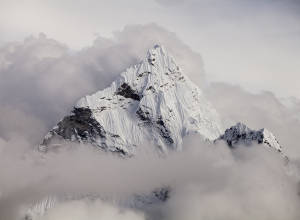