Into the Mind | Behind the Scenes in Bella Coola 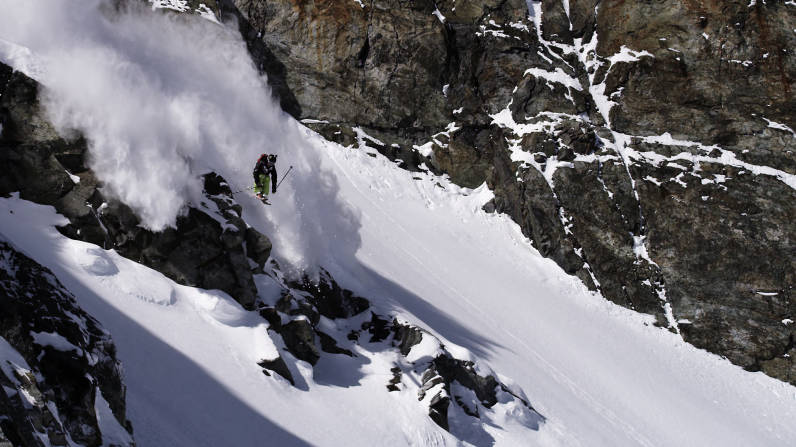 First introduced to ski movie fanatics as the Shangri-La of ski terrain by major ski film production companies over a decade ago, Bella Coola  remains one of skiings the most coveted film locales. Host of some of the gnarliest and most aesthetic lines recorded on film, it has been off the radar for production companies in recent years despite the jaw-dropping terrain, deep snowpack and deeply engrained west coast culture.

Sherpas Cinema dropped in last year with some our heaviest hitters- Kye Peterson, Callum Petit and JP Auclair to see what we could capture for Into the Mind. Skiing legendary lines like Morrison Hotel that have gone virtually untouched since Matchstick Productions and TGR last visited the area proved to be exactly the challenge that the athletes and crew were looking for.

Kye Petersen deems the area “the ultimate for skiing” in this Behind the Scenes episode of Powder TV.  Tap into the athletes and directors perspectives on the challenges and rewards they experienced while filming in Bella Coola and the trials and triumphs that formed the award winning segment right here: Powder TV: Bella Coola

Don’t forget to enter the Into the Mind Heli Ski Sweepstakes to WIN a FREE week of heli skiing with Bella Coola Heli Sports and an amazing prize package courtesy of The North Face, Black Diamond, Smith Optics, Go Pro and Teva. 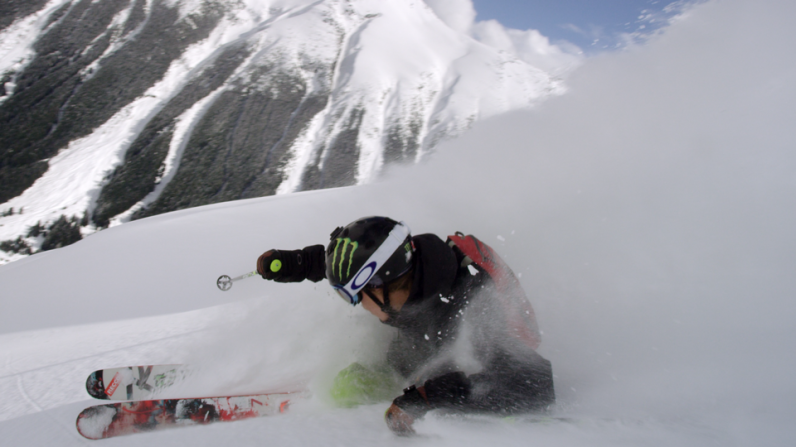