This past Monday, we released our first free online segment of Into The Mind.  The DCP Surf/Snowboard Segment, dubbed internally at Sherpas HQ as the “Art of the Turn”, has seen a very positive welcoming on the web waves, touching upon the visual senses of thousands around the globe. 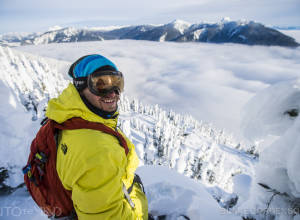 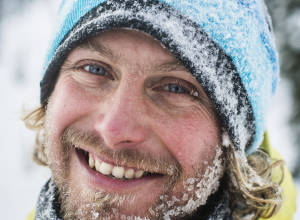 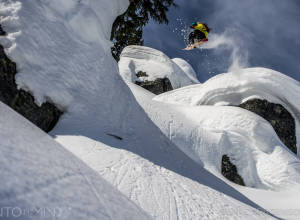 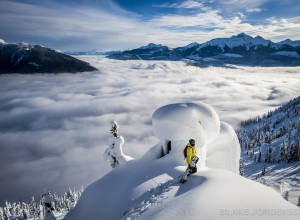 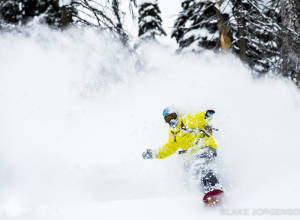 So how did this segment come about? “A lot of people have asked me this”, says director Eric Crosland. “To be honest, I think it was mainly DCP’s idea”.  The plan was relatively simple – shoot some surfing, shoot some snowboarding, and then put it all together portraying visual similarities. We wanted to address the journey of the water cycle through a variety of states, creating a narrative of its effect on those who interact with it. 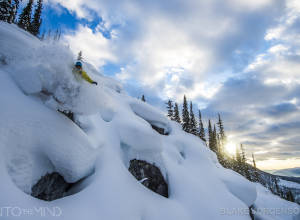 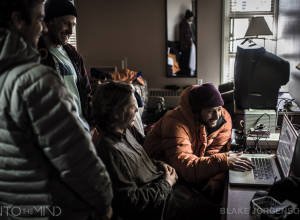 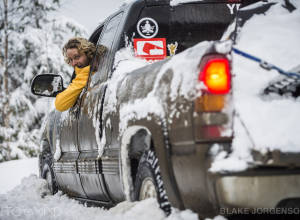 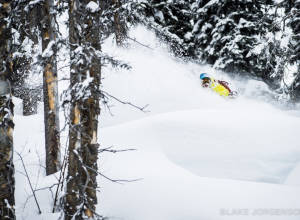 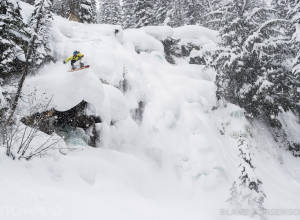 We focused on a variety of interior BC pow locations for this segment. With Eagle Pass Heli Skiing and Retallack Lodge on the docket, it wasn’t hard to find perfect snow conditions.  We strung up a cable cam in the trees at Retallack in December 2012 and a onslaught of early season storms provided the deepest days of the season by far as we enjoyed the whole tenure to ourselves.

The surfing was all filmed in Costa Rica.  Crosland jokes that the segment should really be called Hundred Wave Dave as he quickly noticed while shooting with DCP that he just never wanted to stop shredding.  He would never stop surfing till he had caught a hundred waves or it was well after dark, and he would never stop shredding pow until he was forced to stop.  As a guy with such a legendary career, its incredible to see him still having that much fun and having that much love for the sport. 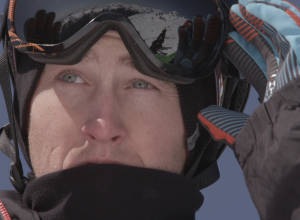 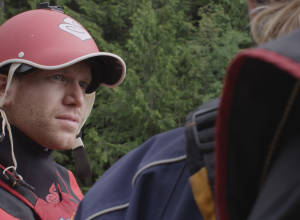 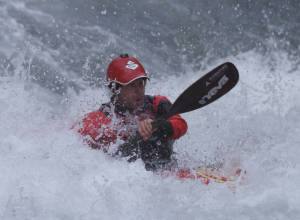 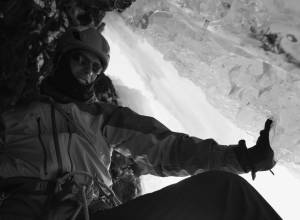 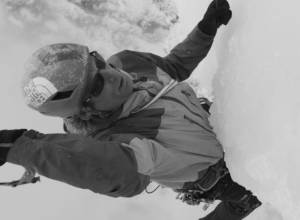 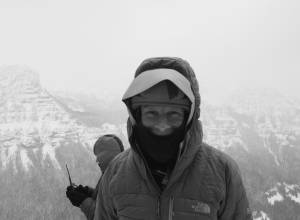 It was a true a honour to work with DCP on this segment and we had a ton of fun along the way.  As well as Conrad Anker who’s ice climbing shots are next level and part of a future short we are working on.  Rush Sturges’ amazing kayaking added fluidity to the segment. And  Wallisch’s triple cork was also amazing to see; he is a true phenom with incredible style.

For us, the segment is really about how much fun playing on water is, be it frozen on a mountain or fluid in warm ocean water…its the key to life.

Special Thanks to Blake Jorgensen for the awesome DCP images!

Dawn patrol to sunset glass-off. The difference is

As the machine of industry starts turning again, w

May Long Rulez! A few snaps from a May Long weeken