The Sherpas have had two teams abroad as of late. While Sherpas director Dave Mossop is currently in Nepal (story coming soon), co-director Eric Crosland recently returned from his South American trip to Bolivia. 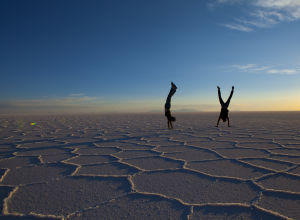 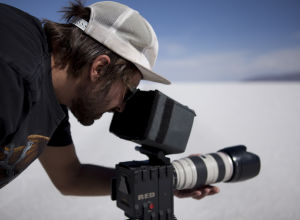 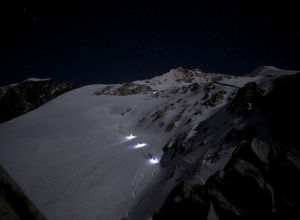 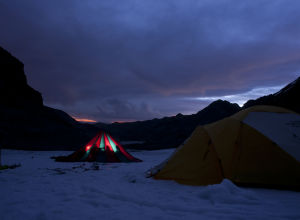 Skiing and filming at elevations of 6,000 meters, Crosland was quoted as saying, “This was one of the most physically demanding trips of my life.” But amongst the headaches and hardships, the team successfully climbed, filmed, and skied some of the highest peaks in the area.

Thanks to Anjin Herndon for filming and taking some of the pics you see here and also thanks to Juan from Azimut Explorer for providing logistical support.