We’re very happy to release our latest short film with The North Face – Always Above Us.  A tale of life, loss, achievement and perseverance, told by climbing legends Conrad Anker and Kris Erickson as they swing leads up Montana’s most famous mixed climb, adding new pitches along the way.

Shot during a record setting deep freeze this past December, the Sherpas rallied down to Bozeman, Montana to document the ascent of the Nutcracker – a new mixed climbing route which is a variation to the infamous climb, Winter Dance, in Hyalite Canyon. 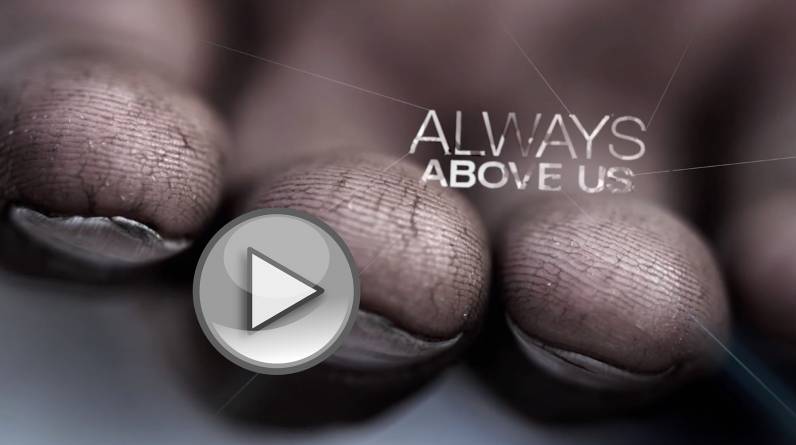 After a snowy three mile bushwack into the climbing site overloaded with camera gear, the crew settled in their camp to capture the ascent that they were first introduced to while filming for Into the Mind. For three days arctic temperatures lingered while the team managed their daily approach over icy exposure and watched the climbers dance up the wall.

Shivering behind their cameras in the blistering cold, the Sherpas marveled at the athleticism and talent of the two climbers and posted up to capture different angles of the climb. Eric Crosland and Leo Hoorn were on the adjacent ridges and Dave Mossop, with the help of Jason Thompson, found himself dangling on the wall above hundreds of feet of exposure. Mossop described the experience as “very scary”. “It was extremely exposed and really intense to knock off a chunk of ice and listen to the silence for ten seconds before it hit the ground with a thundering clap. Those moments were definitely bone rattling”. 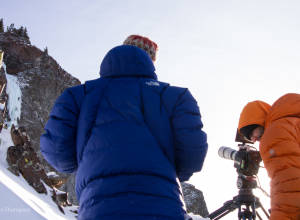 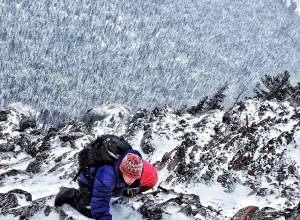 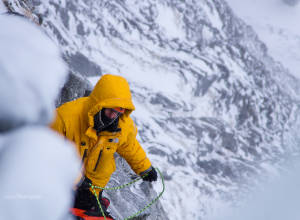 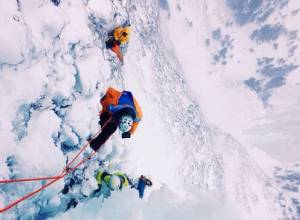 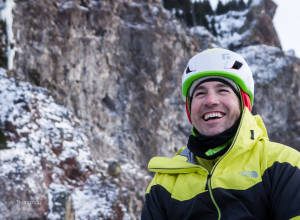 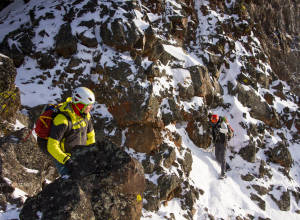 Sherpas cinematographer Leo Hoorn, said it was some of the coldest weather of his life and that the shoot opened his eyes to the gnarliness of the sport of ice climbing. “It is so different from shooting skiing. Rather than setting up for one quick shot and then moving on, you are still in one spot – but there are just crazy moments all the time. The most climatic moments were when they were peaking out different sections of the climb.” 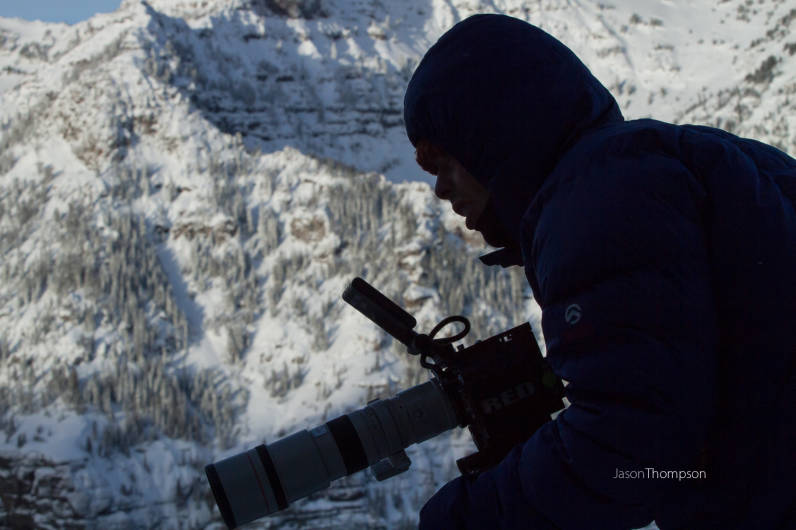 The weather did not deter Conrad and Kris, who pioneered this modern route to pay homage to the late Alex Lowe who remains one of the worlds most renowned climbers and one of their long time best friends.  We set out to focus on the legacy of generations of climbers, and the honour, respect and integrity that glues the climbing community together. We employed the use of aerial footage captured with the Cineflex which Conrad believes was a first for ice climbing documentary.

Leo describes how this enhances the viewing experience:  “It will really show how wild the climb is, with so many different opportunities to capture the moments up close.  At one point Kris was going for a hold on the rock, and the rock broke off…In one movement he just threw it away and grabbed onto the wall somewhere else. Pretty intense moments up there” 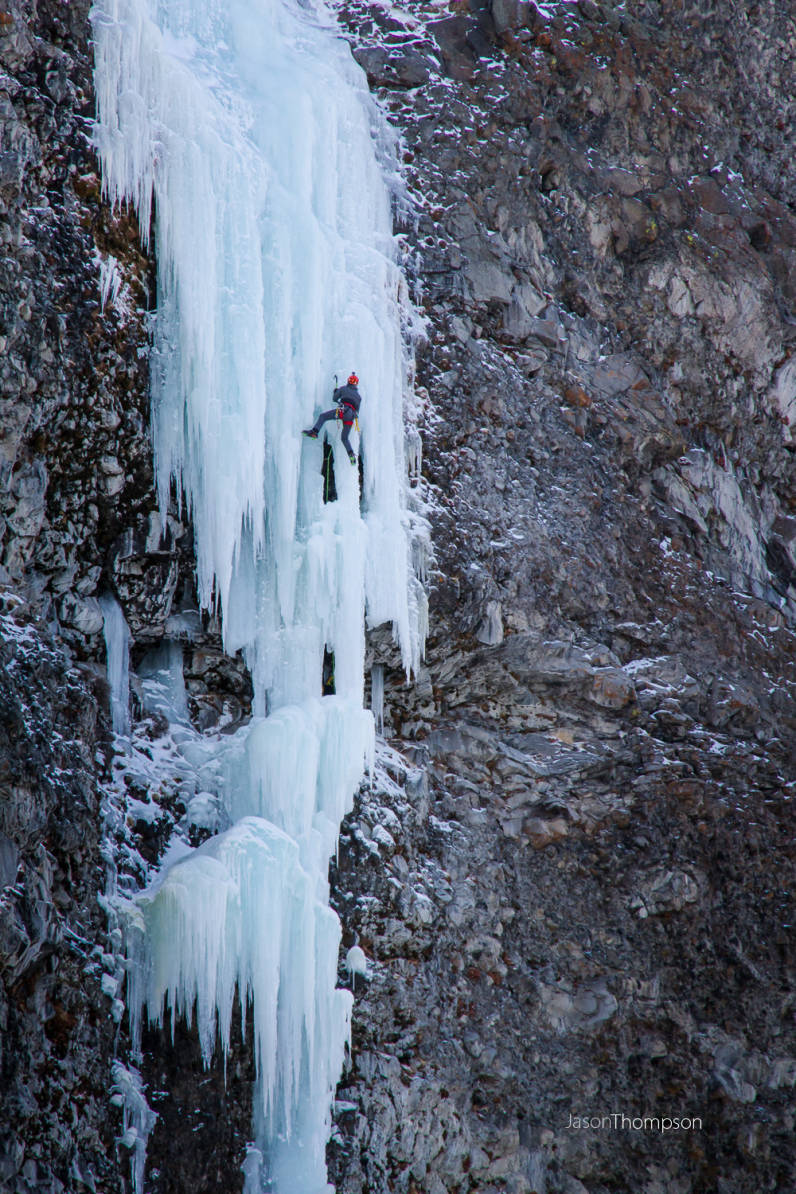 The intensity of the setting and the bone numbing conditions did not strip Conrad of the joy he took in the mission. In an instagram posted during the trip Conrad wrote: “New routes are at the core of why I #neverstopexploring. To find a bit of rock, created by time, with it’s hidden meaning is a prime motivator. Unlocking moves that are seemingly designed for climbers is an experience that connects us to this planet. In some small way I like to think this happiness makes us understand our place in life. “ 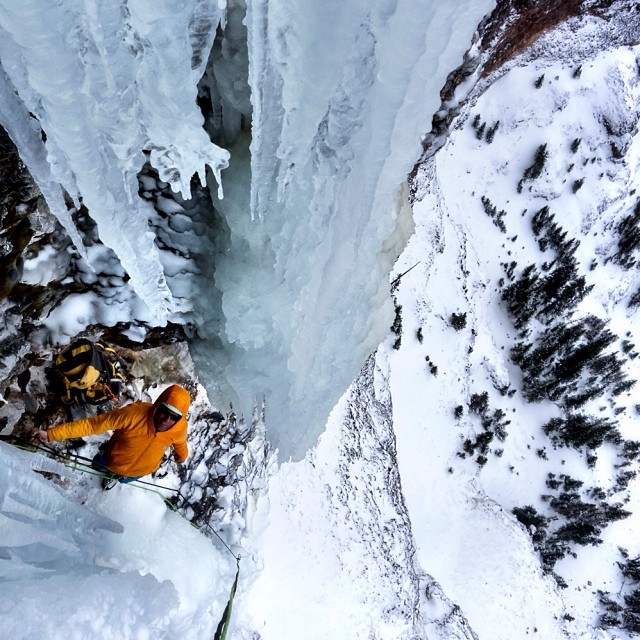 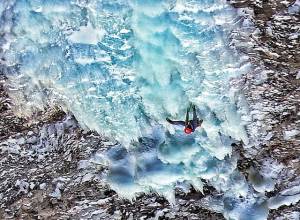 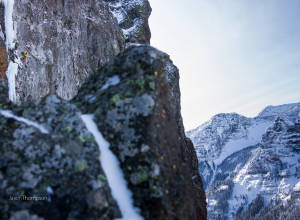 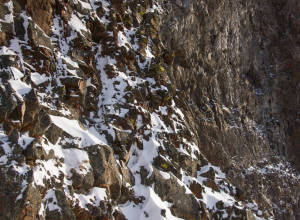 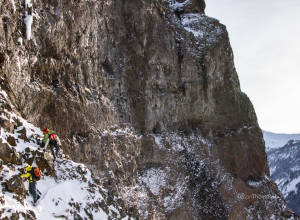 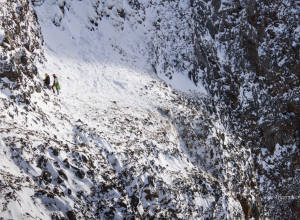 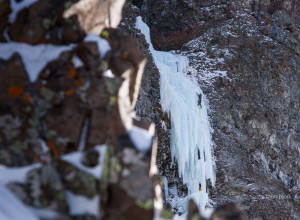 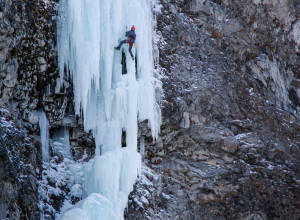 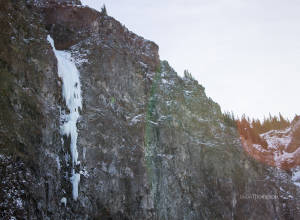 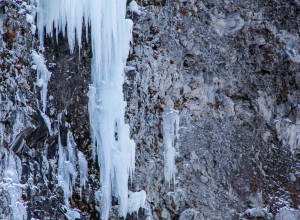 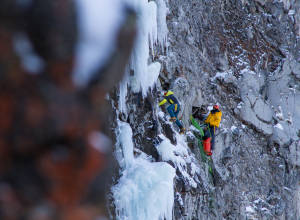 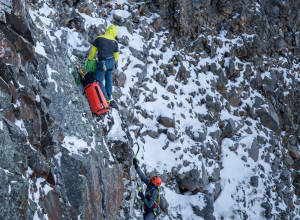 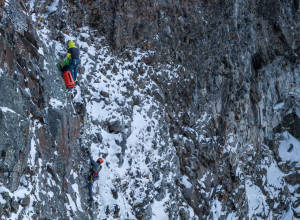 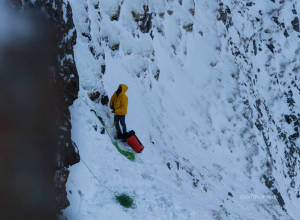 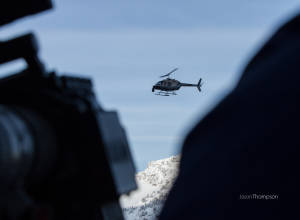 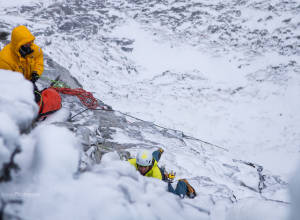 Dawn patrol to sunset glass-off. The difference is

As the machine of industry starts turning again, w

May Long Rulez! A few snaps from a May Long weeken