The ski movie making business is a fast paced one, and many productions are revealed to the world only to be premiered in theatres or online, and lost in our memories, hard drives and dvd collections never to be glanced at again.

Our aim with All.I.Can was to create a ski movie that resonated beyond our dedicated ski fan base with a message that would be relevant for years to come. As skiers and mountaineers we are hyper-aware of the ecosystems that risk degradation in a society that revolves around industry, disposability and wasted resources. Unfortunately, climate crisis is an issue that does not distinguish between those who engage in nature and those who do not.

We took on the challenge of expading our traditional audience by immersing viewers in the reverie of skiing in remote and beautiful locations around the world and integrating a message of environmental significance that anyone can appreciate. We hoped to highlight what’s at risk for all those who cherish the pristine wilderness, geographical phenomenons and beauty of the natural world that we live in.

Over two years post release we are happy to note that All.I.Can  has continued to gain momentum, and a consistent rise in iTunes sales has found it in 7th spot in the sports films category on iTunes Canada. The film has been received by  a broader audience than we have ever seen.

We owe it to all of the people and characters involved in All.I.Can for it’s success, and our dedicated fans for keeping the film alive and spreading our message far and wide. The experience of making the film was was extremely rewarding. ” Having the chance to make this film was a dream come true and instrumental in our survival as artists” says Director Dave Mossop.  “The gifts of Mother Nature we received along the way, and the voice she speaks through images and human experience- we are all just messengers. She is the talent, the star of the show, the irreplaceable foundation which all life is made possible.”

We hope that the message continues to echo amongst audiences across the globe in the wake of Into the Mind and our future projects. Much gratitude for the support!

Check out All.I.Can out on iTunes. 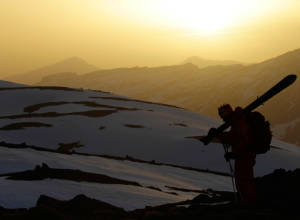 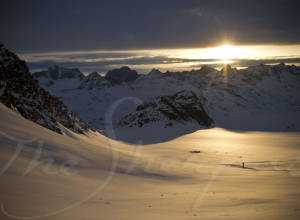 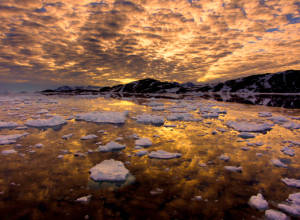 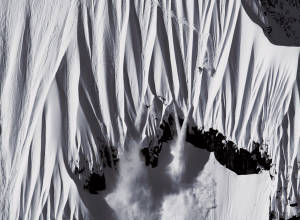 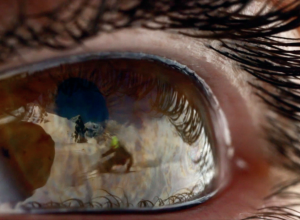 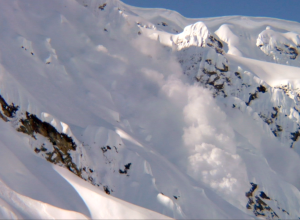 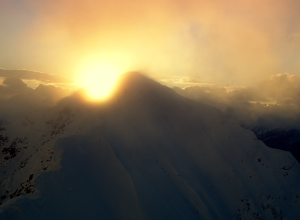 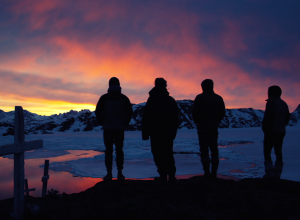 “This Movie is unreal! Even if you’re not into skiing its a must watch. The cinematography and music is amazing. Basically Planet earth had a baby with some gnarly skiers.”
-Netflix viewer

“The movie sends message about the effects of human industrialization and the effects on the environment. Aside from the perfect blend of cinematography and music cognition, I must hand it to Sherpa Cinema for aspiring to create such a beautiful film.”
-Netflix viewer

“I’ve been watching ski movies for over ten years. This is by far, the sickest most imaginative, exciting, insightful, original and stunning ski movie I’ve ever watched. If you watch one ski movie this year, or ever, watch this one. If I were a ski movie producer I’d retire after watching this… I doubt anyone will ever top Sherpas Cinema. Possibly the best part of this movie is the fact that it’s 100% carbon offset; so if you buy it for any reason, buy if that one at the very least.”
– AOA-CAN (via iTunes)

“This was the most amazing ski movie I have ever seen. The cinematography was hands down incredible. I love the parts with the deep pow that only the koots can create. JP’s segment in trail was another highlight for me. Buy this movie. It’s unbelievable.”
-Thague (via iTunes)

“Greatest skiing movie created. Ties in issues around our societies and world with the incrediblity, rush and adrenaline of the greatest freestyle skiers in the world. “
-Em12341234 (via iTunes)

“Lightbulb Media. IMO, this film looks like it has the perfect balance of the three. It looks like it will appeal to everyone, not just Skiiers, there aren’t many films like this. I think they have wanted to show that Skiing relies on the industry around it and most importantly the environment people ski in. Not only have they just shown this, but they’ve shown it in an amazingly aesthetically pleasing manner. Massive props. I will definitely be buying this even though I don’t touch snow!”
-Southside Productions (via Vimeo)