Aina – That which feeds us

“To malama `āina is to take care of the earth that feeds us. The minute we lose sight of that, we have signed our own palapala make, our death warrant.”

When Producer Josh Thome reached out to us in early 2014 and asked if we wanted to team up and produce an environmental documentary, we were equally humbled and excited. In retrospect, we no idea of what we signed up for.  We could have never predicted the various emotional stages we would go through while creating this film and how much the Hawaiian people would inspire us. 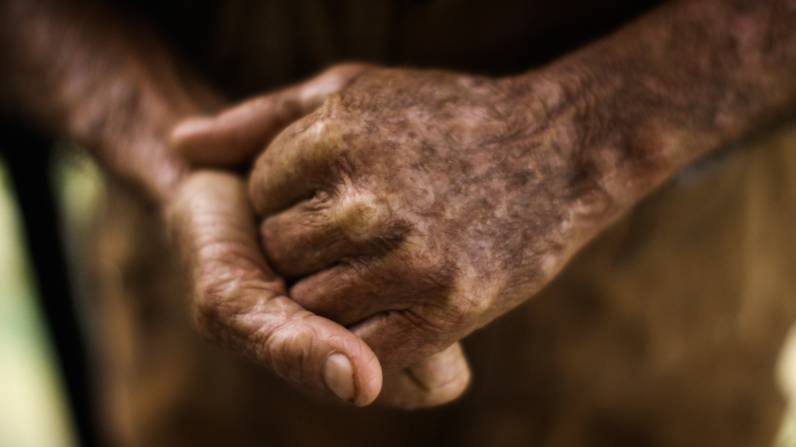 The global story of AINA is told from the little Hawaiian island of Kauai, where two of the most extreme versions of agriculture on Earth are represented. On one side, is a traditional ecological system that has allowed Hawaiians to live in abundance for over a thousand years. On the other side, four of the worlds largest agro-chemical companies use the island to spray an estimated ten tons of pesticides every year on genetically modified test crops, poisoning the fragile island environment, local community, and ultimately the consumers of products made from this industrial model. 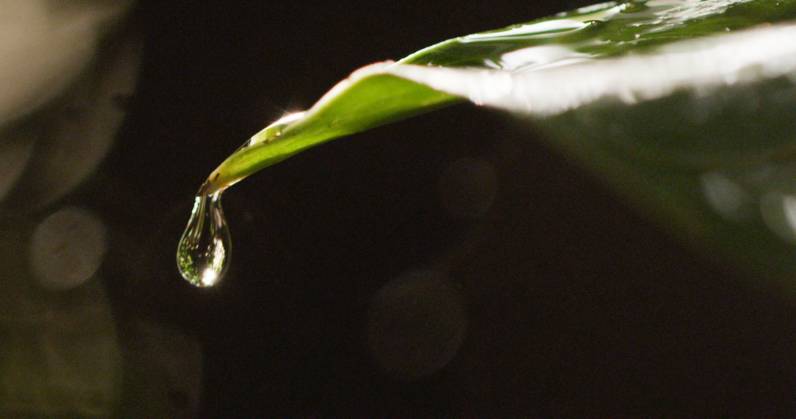 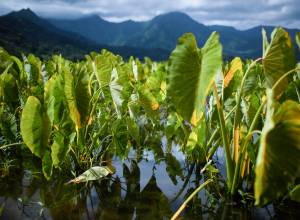 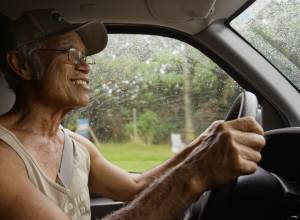 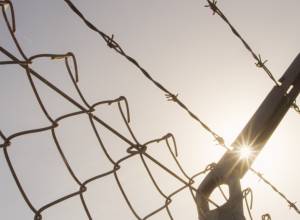 This film production has been about exploring the balance between truth and opinion, and about understanding the balance between sustainable agriculture and the need to feed a growing population. We have seen strong, ancient traditions go face to face with the modern societies and we have been made painfully aware that one must never forget where we came from and what we can learn from history. By documenting the power and beliefs of the Kaua’i people, our conviction that change is possible and that it needs to come from within each one of us has grown stronger than ever. 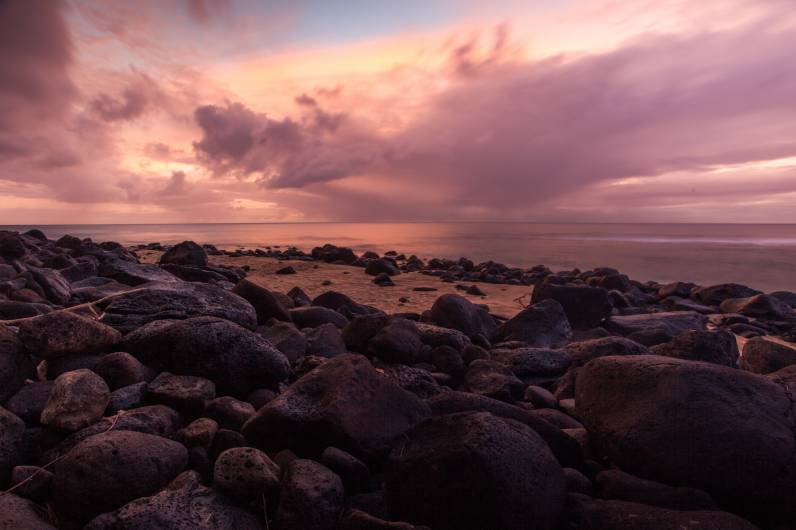 “We vote every time we buy food. We vote. We vote for either sustainable, healthy food or we vote for biotech industrial ag.”

The immense impacts of industrial agriculture have become inescapable. With increasing awareness and demand for healthy and sustainable food entering the mainstream, we are at a tipping point in consumer culture that will significantly and positively change our world. We hope that AINA is a part of the momentum that will tip the scale and that it will inspire change the same way the people of Kaua’i inspired us and leave you feeling the power of Aloha. If we are inspired with a sense of love for this world we will care for it; from our own well being, to the health of society and the biosphere. 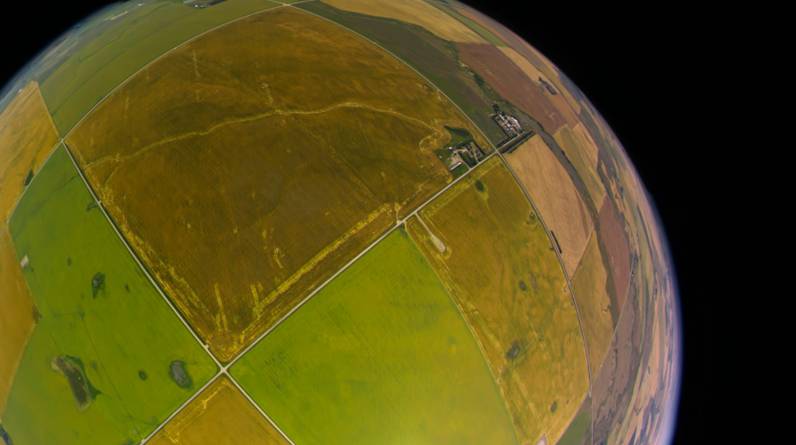 “There is a tremendous need… to share aloha, to share love. Aloha kekahi i kekahi, love and respect one to another.” 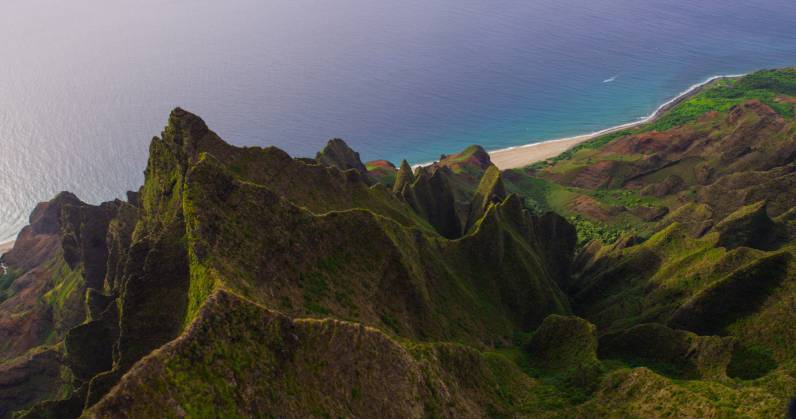 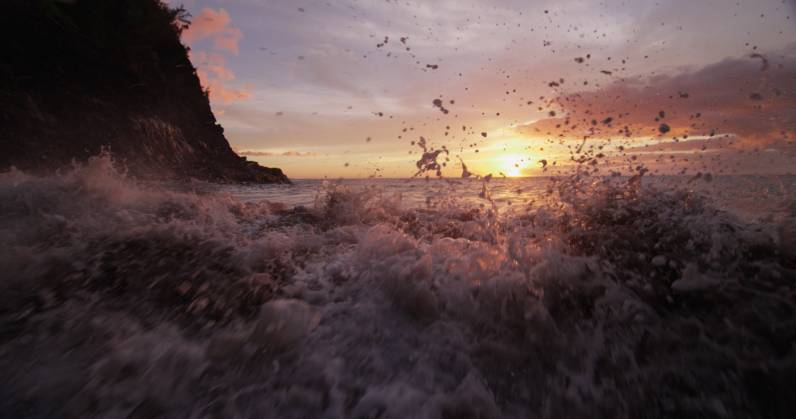 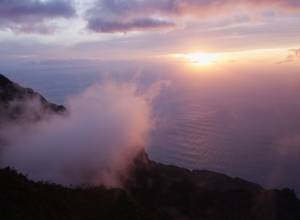 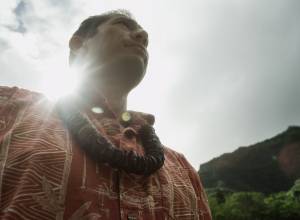 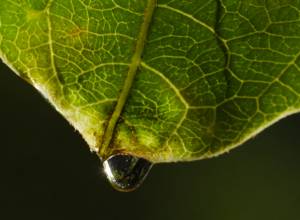 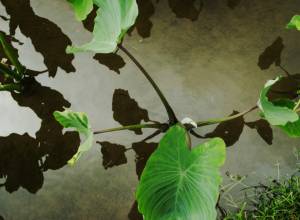 In honour of @natgeo’s ‘Into Water’ being ch

Steezy lies the crown on this gentleman here. 👑

Mountaineer up. Freeride down. Easier said than do

Such an honour to have ‘Into Water’ selected b